A year ago, on January first of 2021, Jane and I were ringing in the New Year with bubbly mimosas while watching the Tournament of Roses Parade on television.  Then and there we vowed to attend the next parade in person and spend some warm days away from the cold winter temperatures of Albuquerque.  A few days later Jane got us tickets to the parade and reservations at the Pasadena Sheraton.   As the new year approached, however, we became more and more anxious that the new Covid-19 Omicron variant would cause the parade to be cancelled.

The parade was not cancelled and we enjoyed our first road trip of 2022 to Pasadena, California.  It’s a comfortable two day drive from Albuquerque to Pasadena with an overnight in the Phoenix area.  For the holiday week, freeways were busy but not overly congested with lots and lots of eighteen-wheeler, big rig trucks.  You wouldn’t think there was a driver shortage with all the semi-trailer trucks on the freeways. 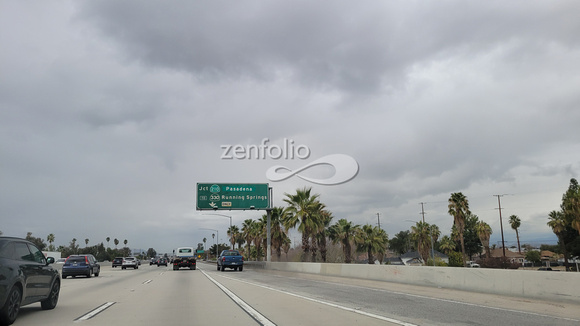 We arrived in Pasadena on a rainy December 29th .  The plan had been to spend time in the LA area sightseeing.  But the weather prevented that and we ended up spending the stormy weather channel surfing the TV in the hotel room.  After the storm system moved on, the rest of our stay was southern California sunny, but on the cool side.  The Omicron variant hadn’t stopped commerce in Pasadena.  On New Year’s Eve restaurants were busy and crowded.  Fortunately, Jane had the foresight to make dinner reservations well ahead of the holiday.

On the first day of the new year we were up at the crack of dawn for the half hour walk from the hotel to our grandstand seats along the parade route.  Masked up with our N-95’s, we walked past sleeping parade enthusiasts who had spent the night camped out along Colorado Boulevard.  Even in the early morning, vendors were already set up selling souvenirs and greasy, beacon wrapped hot dogs. 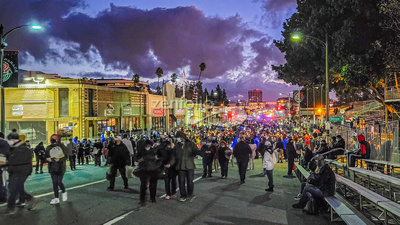 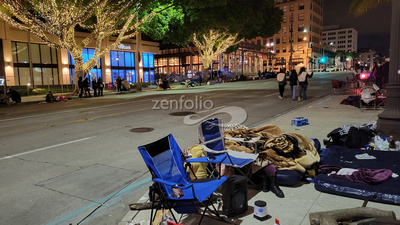 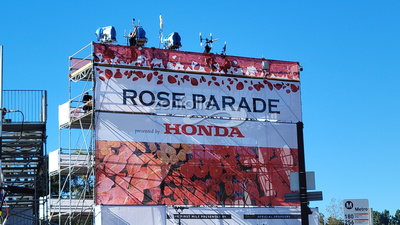 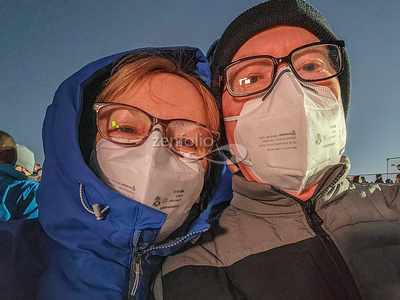 The parade was marvelous, everything we had expected.  The floats with their vast array of colorful flowers were beautiful and ingeniously engineered and constructed.  Among the many creative floats, the Mutual of Omaha’s Wild Kingdom float was my favorite.  Marching bands from around the country, with their skimpily dressed, baton twirling, majorettes performed John Phillips Sousa favorites. 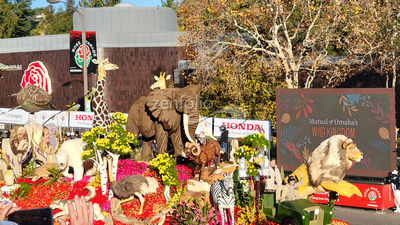 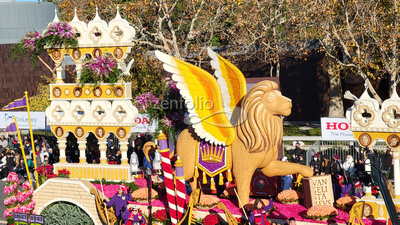 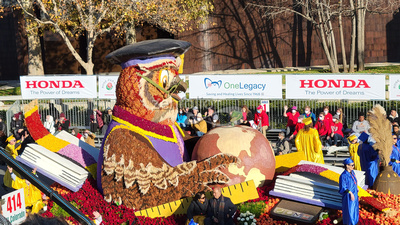 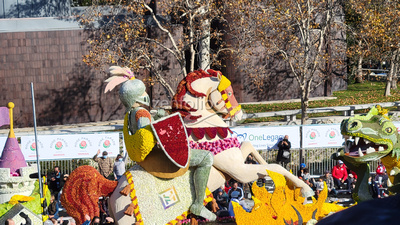 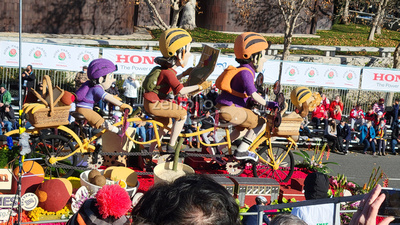 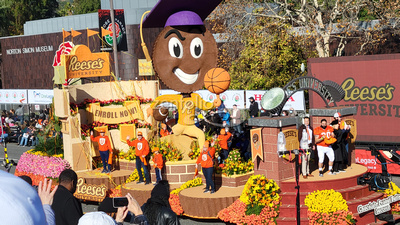 After the parade we maneuvered back through the throngs of people to the hotel to pack up, check out and head for San Diego where we had arranged to meet up with old friends.  In San Diego, in addition to reuniting with our friends, we spent several delightful days visiting familiar sights including a stroll along the Embarcadero and Sea Port Village, a ferry ride across the bay to Coronado, and lunch at one of our favorite restaurants, The Prado, in Balboa Park. 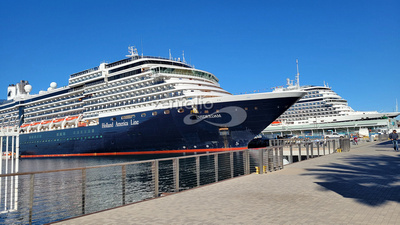 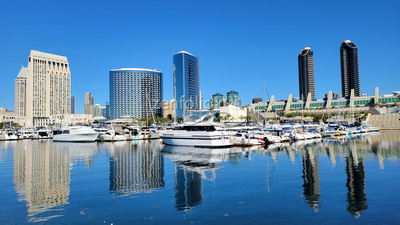 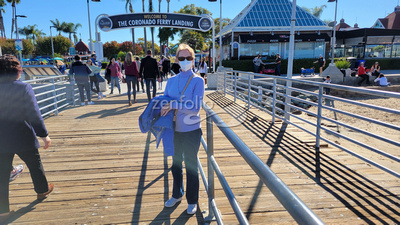 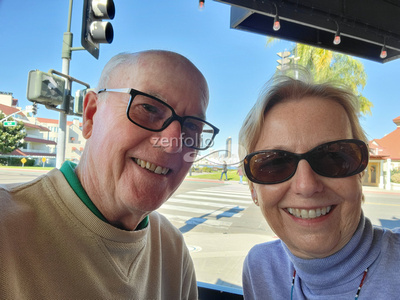 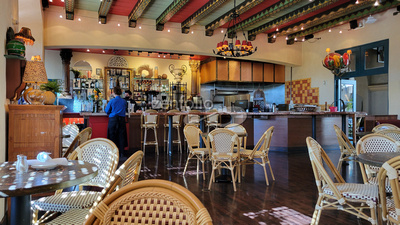