This travel year has come to an end.  For the last few remaining months of 2021 Jane and I have been staying close to home.  In early October we ventured out to enjoy the annual Albuquerque Balloon Fiesta.  This year we did not get tickets for the event, but watched the mass ascension from the “side lines” east of the venue that provided a different perspective.  There were some special shape balloons this year that we had not seen before.  It was a different, more distant, view but we didn’t have to deal with traffic and crowds getting to the balloon park. 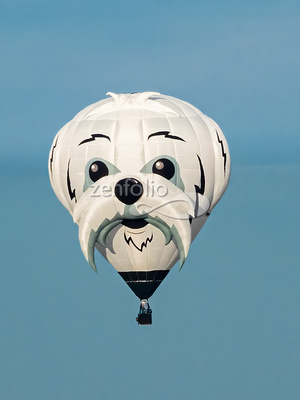 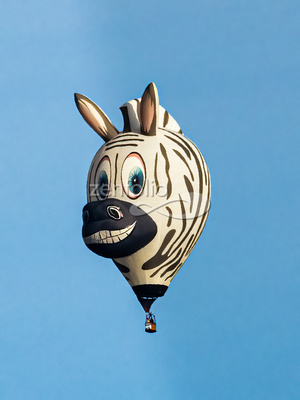 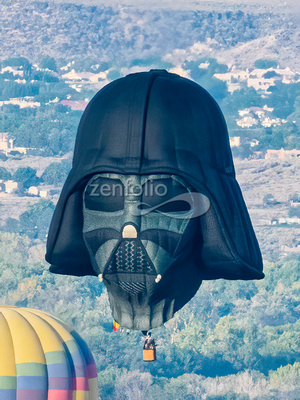 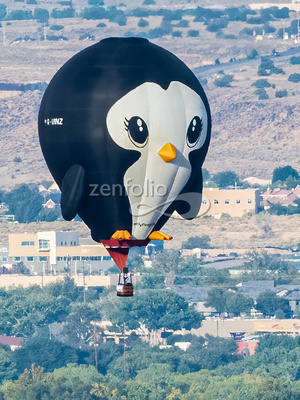 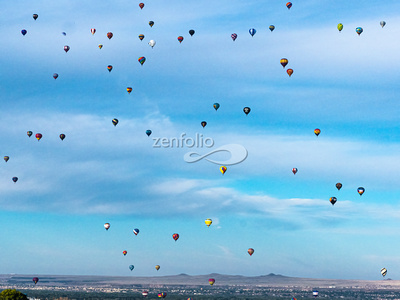 In mid-October we were getting “cabin fever” and opted for a short road trip to Ruidoso, a small town located in the Sierra Blanca Mountains, in central New Mexico.  With peaks at nearly 12,000 feet, the mountains around Ruidoso provided a pleasant respite from the low lying Rio Grande valley back home.  Before starting on this outing, Jane had found that there was a very nice and modern theater, the Spenser Theater for the Performing Arts, located near Ruidoso.  This $25 million gem was just fifteen minutes from our hotel and we enjoyed a performance by the Brothers Four, singing old favorites from the distance past.  The Spenser Theater also hosts a collection of colorful Chihuly glass sculptures. 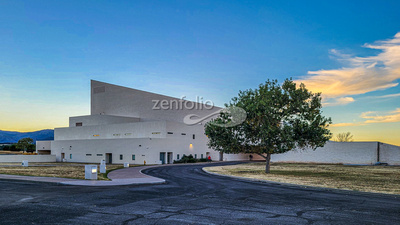 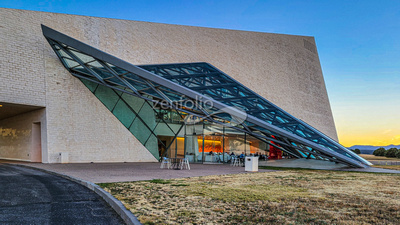 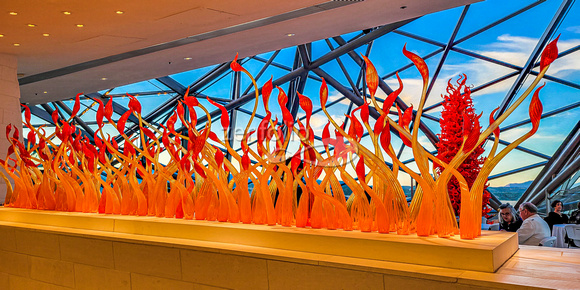 We were three nights in Ruidoso and spent some time exploring the surrounding area with a brief stop at historic Fort Stanton.  The fort was established in 1855 to control the then warring Mescalero Apache Indians.  Eventually the Mescalero Apache were relocated to a reservation just south of Ruidoso where we enjoyed a lunch and beer at their Inn Of The Mountain Gods Casino.  During our forays around town we discovered that Ruidoso is home to herds of elk that roam the back roads and like to forage on grasses at the golf course and school play fields. 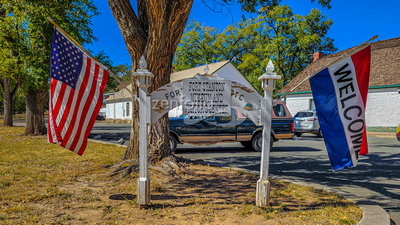 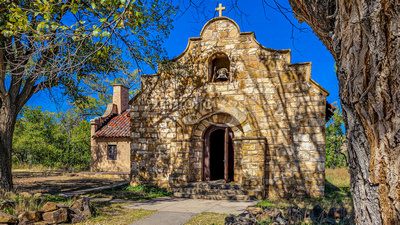 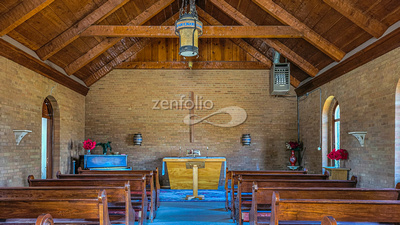 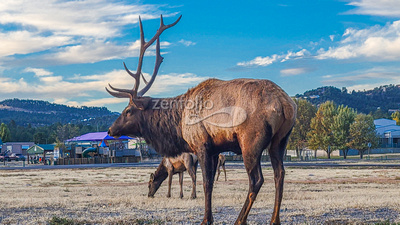 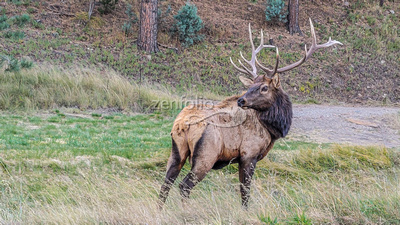 Upon returning home from our short trip to Ruidoso, we found that the cottonwood trees along the Rio Grande had started their fall display of brilliant yellow foliage.  Jane and I took the opportunity to make several trips to the open space corridor along the river to hike among the colorful trees.  Overhead we heard the gravelly calls of the sandhill cranes as they migrated back to their winter stomping grounds along the Rio Grande. 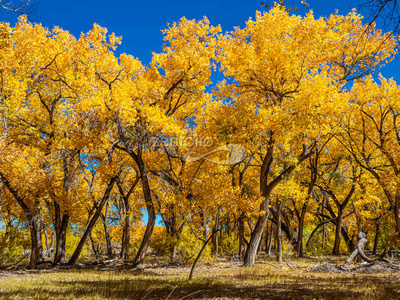 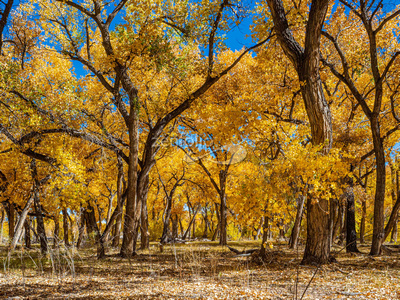 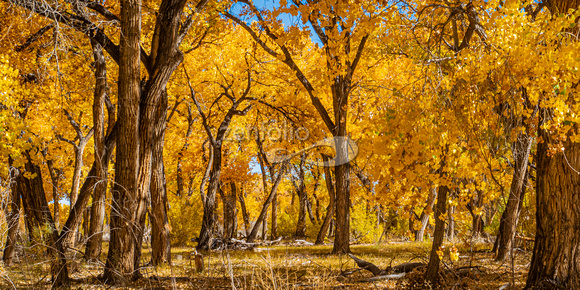 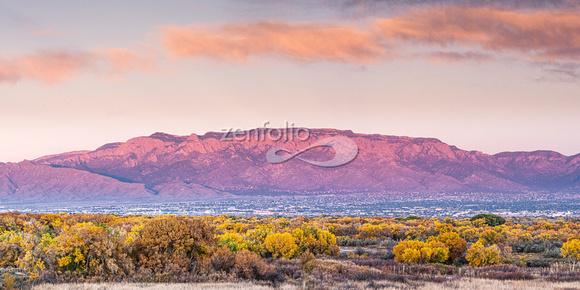