It is the first week in October, 2019.  Mornings in Albuquerque have turned brisk.   I enjoyed an early morning cup of coffee watching the sun come up over the Sandia Mountains in our nearly completed backyard.  We have now been living in our new home for two months and are loving it.  It has been a bit frustrating waiting for a lot of the finishing touches to be completed.  But now we are pretty much done.  Hurrah!!

We have not let completing the house keep us from having some fun, however.  Last week Jane and I enjoyed a marvelous trip to the colorful San Juan Mountains of southern Colorado.  We stayed in the small community of Ridgway and day-tripped from there to explore the fall foliage that had reached its peak in color while we were there.  As a reminder, our move to Albuquerque was partially motivated to avoid southern California traffic when we traveled by car.  Well, to reach this breathtakingly beautiful area took all of six hours on uncongested roads. 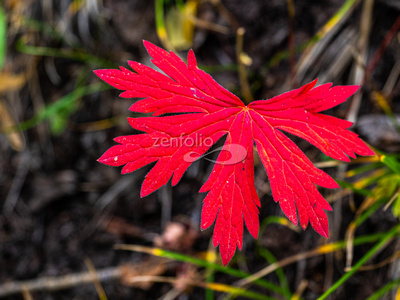 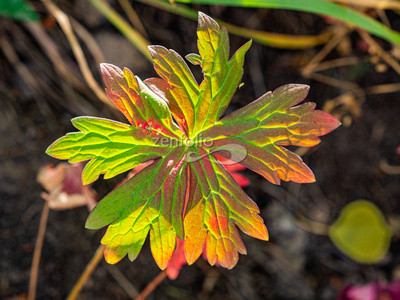 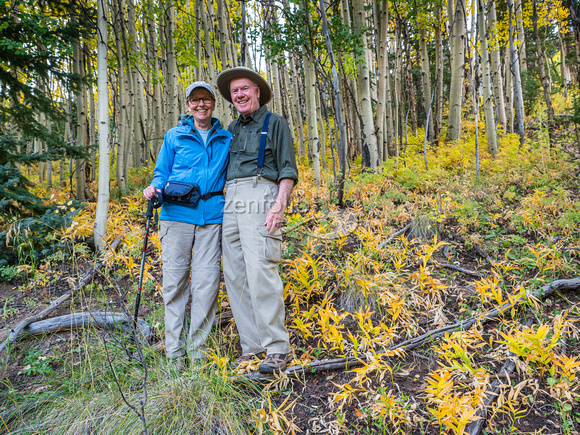 We started this little get-a-way by enjoying a morning ride on the historic Durango to Silverton narrow gauge railroad.  This was an excursion we had often talked about making and now, merely four hours from Albuquerque, it was a cinch.  This National Historic Landmark was originally constructed in 1881-1882 to support the lucrative gold and silver mining interests in the San Juan Mountains.  We opted to ride in the last car of the train that offered individual reserved seating areas from which we could admire the passing scenery. 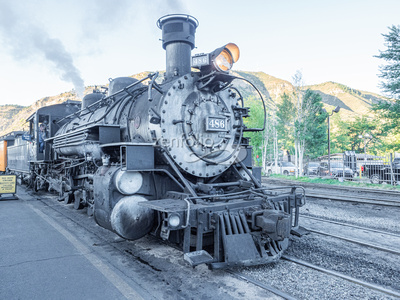 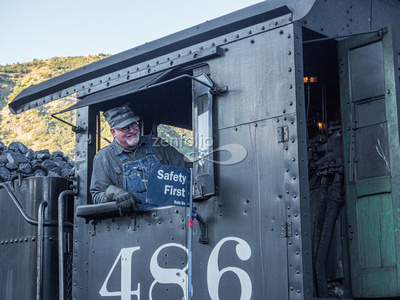 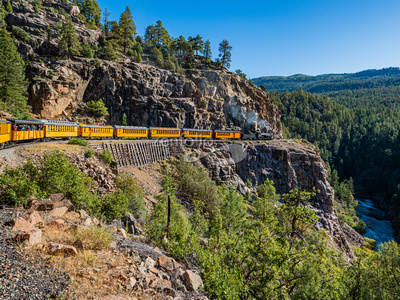 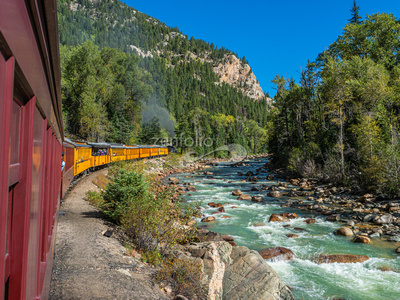 Another recent wildlife event we have witnessed was the emergence of thousands of Mexican free-tailed bats from one of the lava tub caves in El Malpais National Monument.  This national monument is a mere hour and a half from our front door.  During summer months, at dusk, these bats leave the cave in swarms of thousands to forage for insects in the surrounding hills.  During the winter these bats migrate south into Mexico. 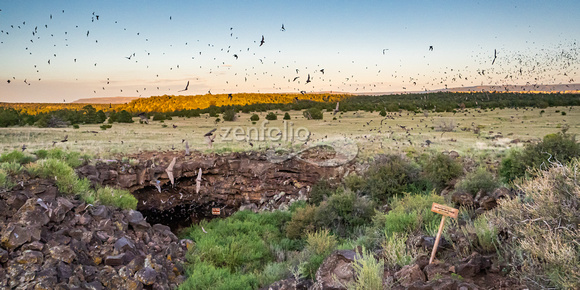 During the summer months we have also participated on a number of outings with the Enchanted Lens Camera Club.  These jaunts have been helpful in learning our way around the Albuquerque area and getting to know other photographers.  Perhaps the most photographically interesting location was the Ah-Shi-Sle-Pah Wilderness Study Area in the high desert of northwestern New Mexico.  This is an area of badlands that is riddled with fascinating hoodoos. 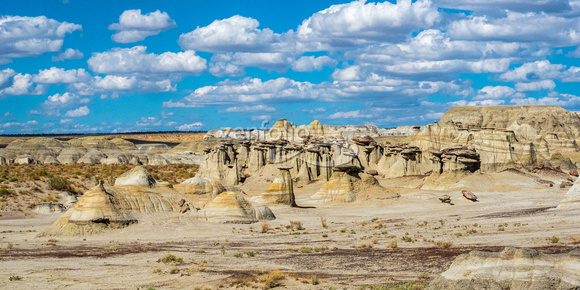 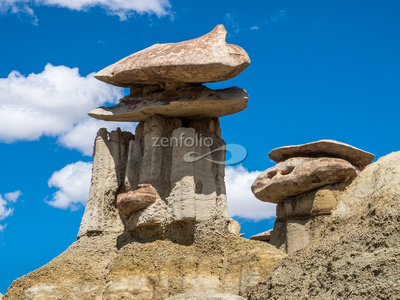 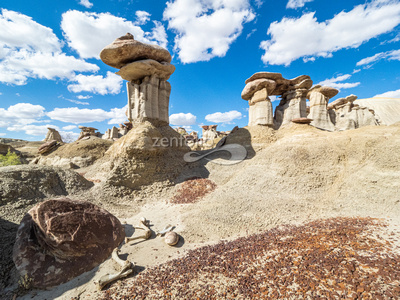 We have some more adventures planned to end the year, including: a hot air balloon flight during the famous Albuquerque Balloon Fiesta and participation in the Bosque del Apache Festival Of The Cranes.

To view images from the fall colors in Colorado open the Autumn Colors in the San Juan Mountains gallery, for images of the badlands open the Ah-She-Sle-Pah Wilderness gallery, and for a couple of bat images open the El Malpais National Monument sub-gallery in the National Parks and Monuments main gallery.