As construction of our new home continued during April, Jane and I took the opportunity to do some exploring.  Early in the month, we drove to Hereford, Arizona (near Sierra Vista) for some bird photography at Battista’s Bed, Breakfast and Birds.  We met Neil Solomon, an avid bird photographer from San Diego, at the B&B.  Tony Battista, the proprietor, experienced birder and photographer, has built a small water feature on the grounds of the B&B that attracts lots of local and migrating birds.  We spent many hours in the photo-blind next to the small pond photographing visiting birds.  Tony also guided us to some other birding hot spots in the area where we were able to photograph Harris’ hawk, elegant trogon and scaled quail. 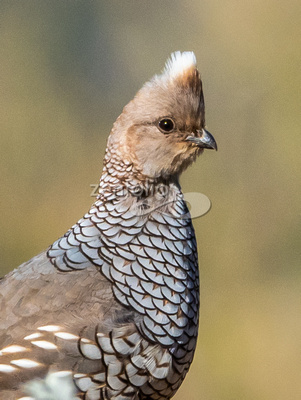 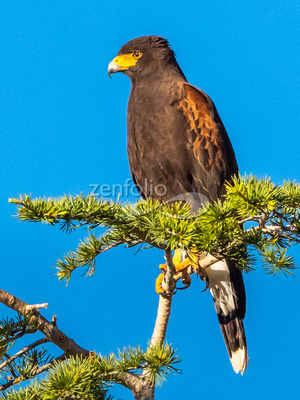 After returning to Albuquerque from this short jaunt, we prepared for a more extensive trip to southeastern Oregon to photograph greater sage grouse.  Photographing this iconic threatened bird of the western prairies had been on my to-do-list for a long time.  Planning the trip was more difficult than I had first imagined.   Greater sage grouse males congregate on leks and perform courtship displays to attract females and it is critical to select an active lek for photography.  I got a lead from Ken Archer, the photo guide that Jane and I had met on our trip to Nome, Alaska.  Ken put me touch with Andrew Shields, a biologist in charge of studying active leks on the Roaring Springs Ranch in Oregon.  This operating cattle ranch is huge, about one million acres of sage covered hilly terrain, and contains several remote greater sage grouse leks.

Like so many areas in the west, the Roaring Springs Ranch had received a lot of snow this past winter and early spring.  So, the lek Andrew had originally planned to take us, when we first made our arrangements, was still covered with two to four feet of snow when we arrived in April.  Fortunately, there was another active lek that Andrew had been monitoring as part of his research.  Getting to this lek, however, was problematic.  We had to be shuttled on all-terrain-vehicles (ATV’s) on a very boggy track.  In order not to disturb the birds, we had to hike the last quarter mile or so over soggy and rocky sage brush covered ground.  All this was happening in total darkness around four o’clock in the morning.  It was a total adventure!

The lek was very active with around twenty male birds performing their mating rituals and half a dozen females looking them over.  We also performed our ritual that consisted of rising at three-fifteen in the mornings, driving twenty minutes to meet Andrew, driving another forty-five minutes to where the ATV’s were parked, then fifteen minutes on the ATV and then a twenty minute hike to the blind.  The goal was to reach the blind around 5 AM, well before sun rise.  Each morning, the birds were already strutting and vocalizing on the lek when we arrived.  However, we had to wait anxiously for sufficient morning light to develop before we could commence with our photography. 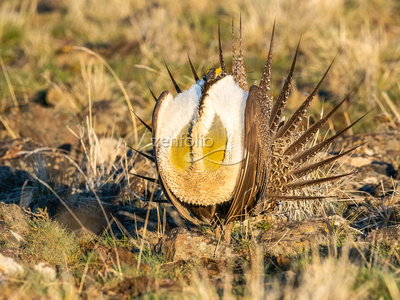 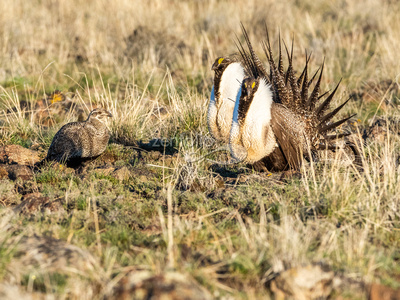 The Enchanted Lens Camera Club is a large club of photo-enthusiasts.  I joined the club shortly after arriving in Albuquerque.  During this very active month of April, Jane and I participated on a couple of the club’s field trips as part of our effort to explore New Mexico.  One field trip was a long weekend to the northwest of the state to photograph Chaco Canyon National Historic Park, the Bisti Badlands and Shiprock on the Navajo reservation.  These were all locations that had been on our minds to visit and it was great to be with others who knew the way. 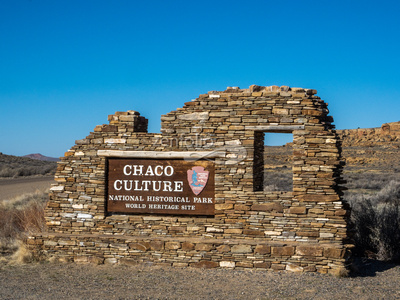 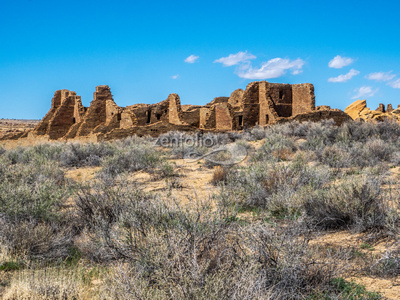 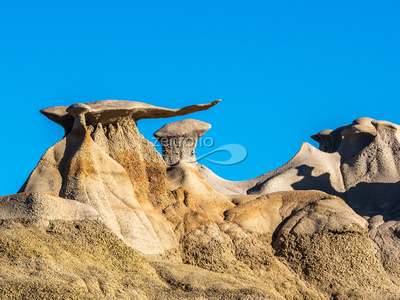 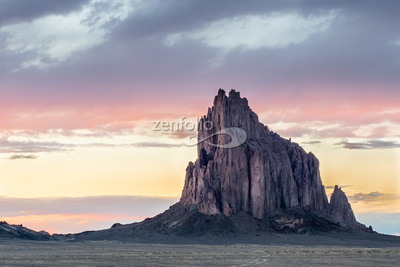 If that were not enough, Albuquerque was host to the Gathering-Of-Nations Pow Wow at the end of April.  This is the largest pow wow in North America with nearly 800 tribes participating and it was an event Jane and I could not miss.  What an experience!  Lots of competitive drum music, singing in native languages, and dancing in elaborate feathered costumes.  Also, it was very much a family affair for the tribal participants with a tiny tot’s category of competition. 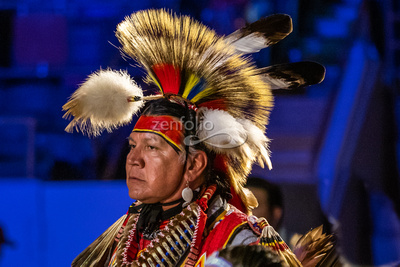 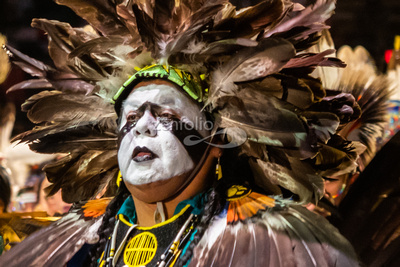 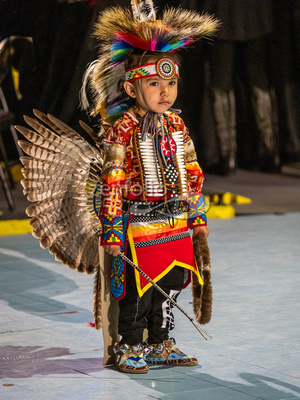 At the end of the month, Bruce Hollingsworth and I attended a night scape photography conference in Moab, Utah.  We had both been looking forward to this conference because some of our photographic attention had started to focus on landscapes under starry skies and the milky way.  The conference was a sell out, so obviously we were not the only ones interested in milky way photography.  During the conference, however, it became very obvious that the two of us were novices at night sky photography.  We absorbed a lot of useful technical information and processes needed to pursue this part of our hobby.  But when it came time to practice our night sky photography, late at night in the national parks surrounding Moab, my skill lever was severely lacking.  I'll have to adhere to the adage, practice, practice, practice!  We were able to obtain some reasonable day-time images at Dead Horse Point state park under cloudy skies. 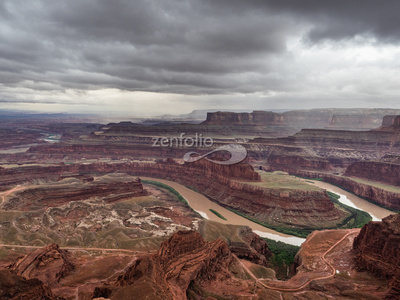 I’d say that was enough activity for April.  May, however, will also be a busy month, but this time most of our activities will be planning, selecting and coordinating custom touches for our new home.  Selections for window coverings, closet and office designs all need to be finalized in May so that the work can commence immediately after we take possession of the house.