Sometimes you have to go with the flow.  That’s what Jane and I did this summer.  Normally we would arrange a road trip before or after the summer break.  This year, because I wanted to photograph spring flowers at the high elevations of the Cascade Range, we traveled to Oregon and Washington during the high season.  Naturally, we paid the price in both congested highways and lots of people traversing the same trails we were hiking.  But what made this trip momentous and historic is that our faithful 4Runner turned 200,000 miles on the odometer and is still running strong.  When we returned home I treated the vehicle to a much deserved day at a car wash spa for full exterior, interior and engine detailing. 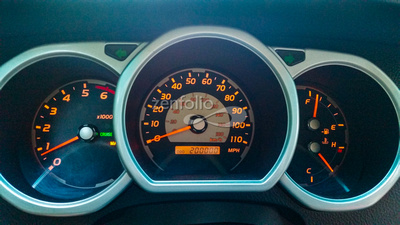 The itinerary for this road trip included visits to some of the major volcanic peaks of the Cascades.  We started at Crater Lake National Park in Oregon where Jane was able to reserve, nearly ten months in advance, the last available room in the park lodge.  From there we traveled to Mount Hood where we stayed at the Timberline Lodge, a National Historic Landmark.  We continued our tour north to the Mount St. Helens National Volcanic Monument in Washington.  There are no accommodations in the Monument but Jane was able to secure a simple, but delightful little cabin at the Silver Cove RV Resort with all the comforts of home.  From Mount St. Helens we continued north to Mount Rainier National Park.  Unfortunately the Park lodge was being renovated and the only rooms available were with shared bathrooms.  We opted, instead, to stay at the Nisqually Inn in Ashford about a twenty minute drive from the Park entrance. 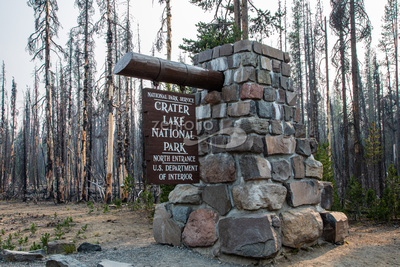 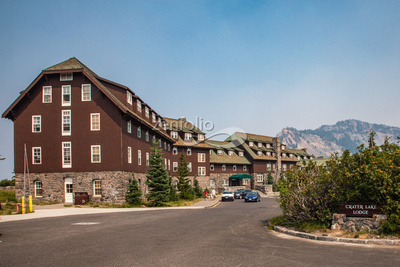 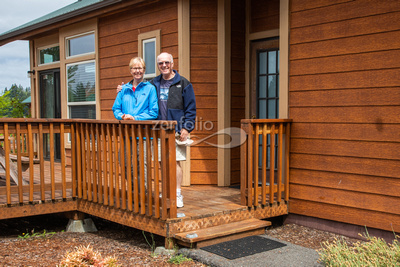 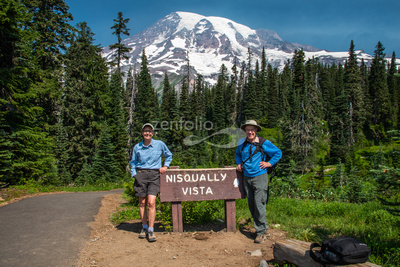 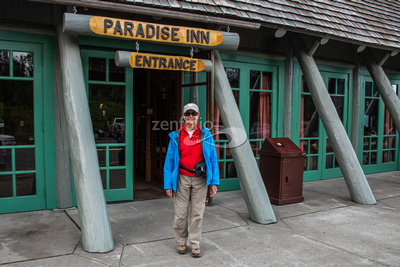 As most of you know, all the western states have been plagued with wild fires this summer.  Oregon and Washington were no exceptions.  We encountered smoke most everywhere we traveled.  At Crater Lake the smoke was so severe that the lake water was frequently not visible from the rim trail.  Photographically, the smoke and haze was problematic only when composing distant landscapes of the volcanic mountain peaks.  For close subjects, like the many waterfalls we hiked to, the air was sufficiently clear for nice images.  I must admit, however, that I was disappointed with the adverse conditions and that I was not able to get nice clear images of Crater Lake or Mount Rainier. 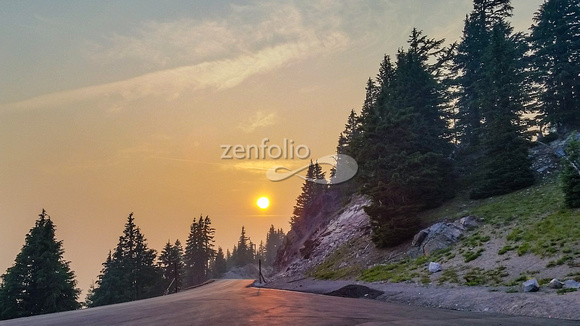 To avoid the long, tedious drive south on Interstate 5 through Portland, Sacramento, the central valley and Los Angeles, I had planned a route that took us more easterly through Boise, Idaho, and then south on Highway 93 to Las Vegas and home on Interstate 15.  Along this obscure route home, on U.S. Highway 93 through Nevada, in the little hamlet of Alamo, we discovered a most auspicious and pretentious B & B, the Cowboy’s Dream.  Built by an extremely wealthy widow, this lodge and its décor are truly awesome.  Our room, the Duke Room, named and decorated in honor of John Wayne, was larger than our own living room.  We spent two delightful nights at the Cowboy’s Dream decompressing from our tour through the Cascades before heading home.  It was still a long, hot and hectic drive through Vegas, Victorville and the L.A. basin to reach San Diego. 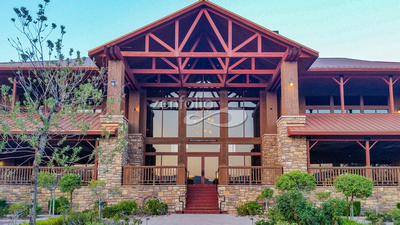 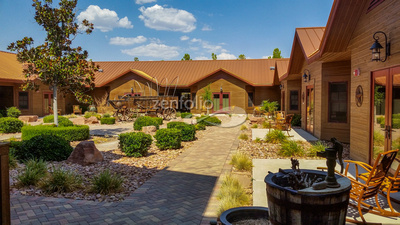 Images from this momentous road trip can be found in the National Parks Gallery under Crater Lake, Mount St. Helens and Mount Rainier.  Mount Hood and many of the waterfall images are located in the Oregon Coast and Waterfalls gallery. 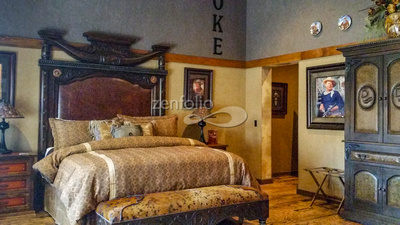 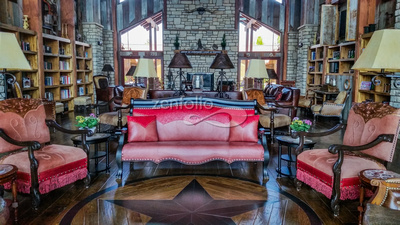