Perhaps this familiar saying is better phrased as “If this is June, we must be in Europe” because that is where Jane and I found ourselves for most of June.  Planning for this journey had been in the works for many, many months and finally the day arrived that we headed for Europe again.  It was an ambitious plan, starting with a visit to family in Rotterdam and from there to Vienna, Swiss and Bavarian Alps, and various other stops along the way.

We had been diligently saving our airplane mileage points and were able to obtain round trip business class tickets to Amsterdam.  I don’t mind telling you, business class was a mighty fine treat, especially for the long flights across the Atlantic.  The overall tone for the trip was set with a very pleasant and relaxing sojourn to the Delta lounge at Lindbergh field for coffee and croissants, where we awaited our first flight.  We were full of excitement and anticipation for this odyssey to explore new portions of Europe.  Let me just say at the outset that all our objectives of this trip were realized and none of our misgivings materialized.  In short, it was a fabulous adventure.

We arrived in Amsterdam the following morning where my nephew Wim was waiting to welcome us to Holland.  He drove us to his home in Rotterdam where we stayed with him and Verula, his girlfriend.  Wim and Verula hosted us for several days guiding us to some unique places in Holland we had not experienced before.  They are also urban city dwellers and loved showing us the new and old of Rotterdam.  We visited a vast, modern, mixed use, market hall as well as the historic Delft Harbor from which Puritans migrated to the America.  Of course the highlight of our visit to Rotterdam was seeing my spry, 91 year old, brother and spending some quality time with him.  I sure hope to have inherited the same genes he has, because he is in seriously good health. 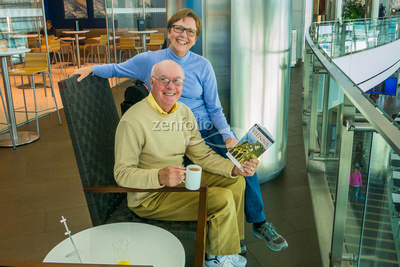 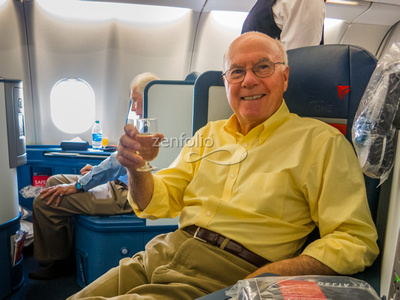 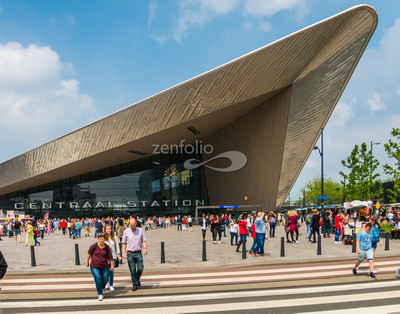 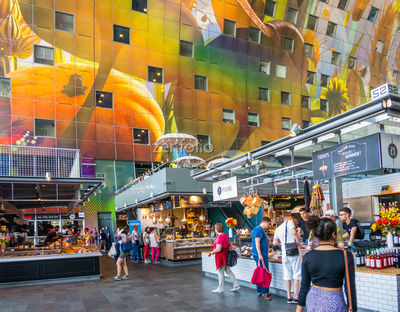 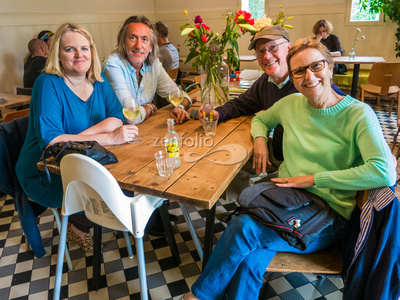 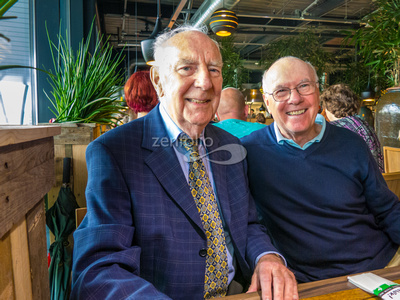 After our most enjoyable stay, Wim drove us back to Schiphol Airport for our KLM flight to Vienna.  As always, Jane had found us a wonderful little hotel right on the pedestrian-only, inner circle of Vienna. The Pension Aviano  served as our home base for nine days as we roamed the narrow streets and boulevards of Vienna. We marveled at the old gothic and baroque architecture of its historic buildings and visited castles, palaces, chateaus, parliament, and city hall.   We also enjoyed the cultural side of Vienna with the Vienna Boys Choir at their special venue The Muth, a Mozart string ensemble performance at the renowned Palais Auersperg, a presentation of Der Rosenkavalier at the old Vienna opera, and, last be not least, the Lipizzaner stallions at the historic Hofburg Palace.  In addition to all that, we also tasted the epicurean delights of Vienna, including scrumptious deserts, at such old and famous cafes as Café Central, The Landtmann, Tivolerhof, and Café Mozart, of course. 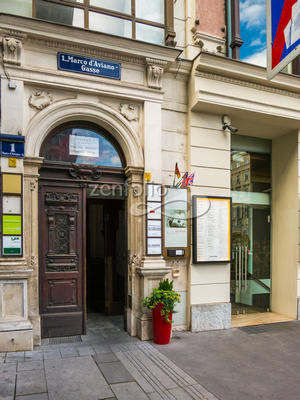 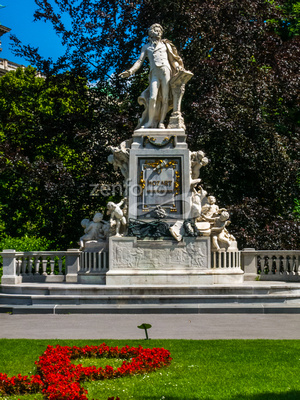 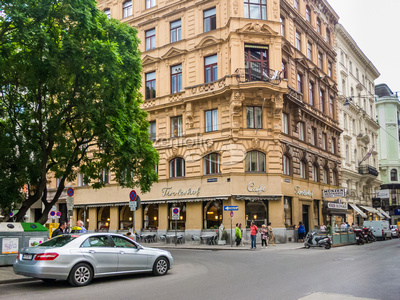 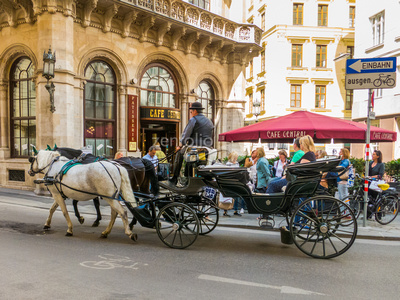 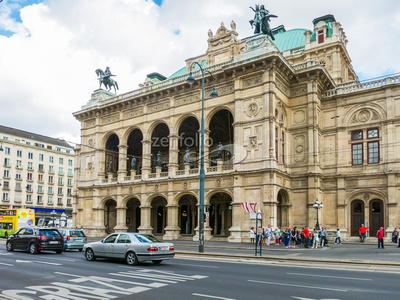 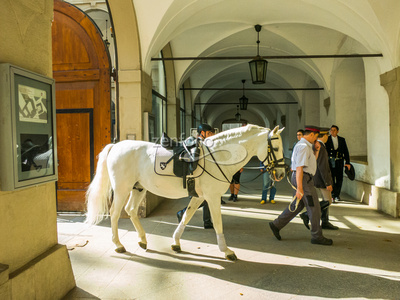 Armed with GPS, Google Maps and hard copy paper maps, we left Vienna in our rental Europcar VW diesel, and headed for the Bavarian Alps.  On our way, we followed the Danube River through the picturesque Wachau Valley, visited the Melk Abby, and spent a couple of days in Salzburg enjoying some more Hapsburg history and Mozart music.  Eventually, although not without some navigation issues, we found our way to Schwangau, Germany where we spent some days visiting and touring Ludwig II of Bavaria’s Romanesque, Neuschwanstein castle.  Reportedly the inspiration for Walt Disney, this fairyland castle is one of Germany’s most visited tourist attractions, for which we can definitely vouch. 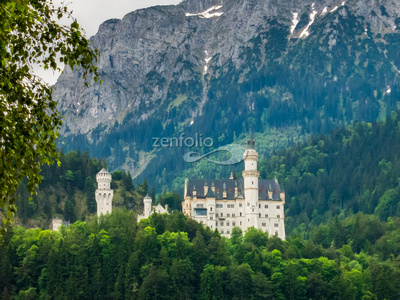 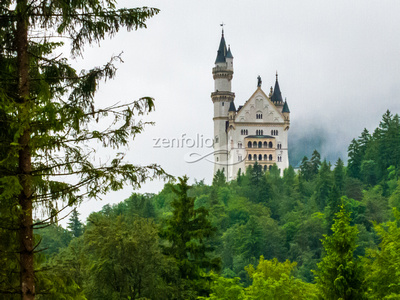 From Bavaria, we traveled to the majestic Swiss Alps.  After lunch in Luzern we arrived at the Hotel Staubbach in the mountain village of Lauterbrunnen.  It is difficult to describe the grandeur and splendor of this region.  Lauterbrunnen is situated at the head of a very narrow, steep sided, glacial valley with more than 70 waterfalls thundering from the snow clad mountains above to the verdant valley below.  The view from our hotel room window included Staubbach falls, one of the Alp’s tallest waterfalls.  Surrounding the valley are some of Switzerland’s most famous mountains, including the Jungfrau, MÖnck, and Eiger, renowned for its challenging and dangerous north face. 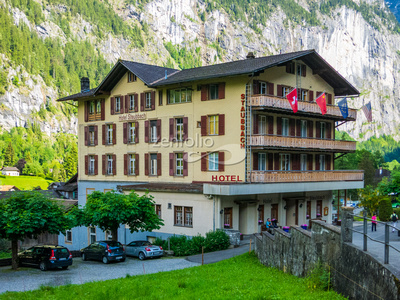 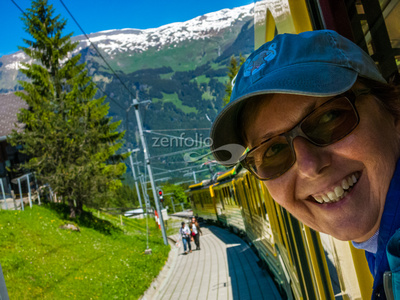 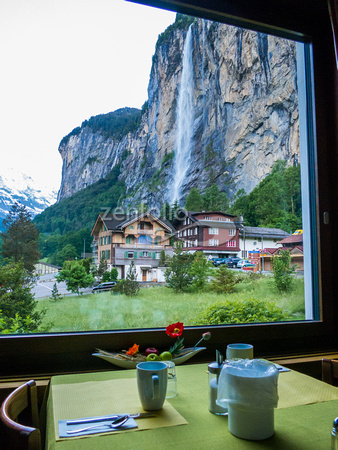 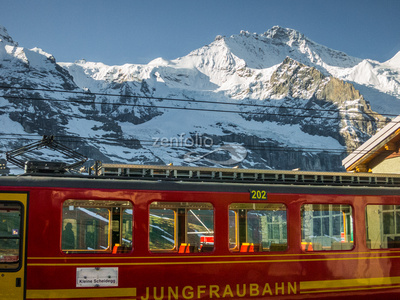 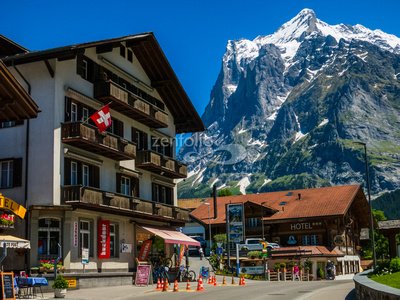 We explored the Lauterbrunnen area for four days and then continued our travels over the snow covered Sustenpass and Passo San Gottardo, two of Switzerland’s highest highway passes, to Samedan in the Engadin valley.  There we explored numerous quaint villages, enjoyed lunch in St. Moritz, and rode several high speed gondolas to view the Bernina mountain range with its many glaciers and Mount Bernina, the highest peak in the eastern Alps, at over 13,000 feet.  After 3 days in the Engadin valley, we reluctantly started back to Vienna to return the car and catch our flight back to Amsterdam and home.  About half way back to Vienna, we stopped for a night in Hallstatt Austria, a World Heritage Site, where salt has been mined by the Celts since the early Iron Age. 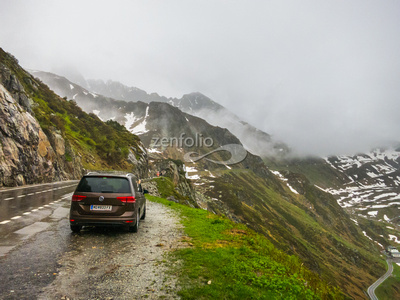 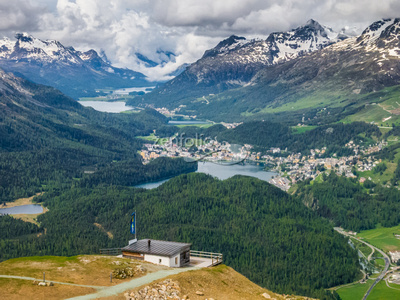 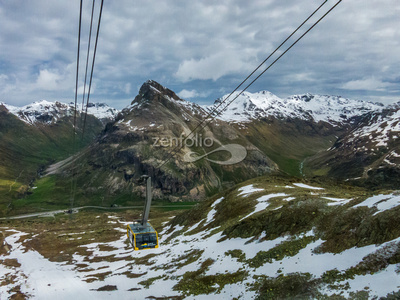 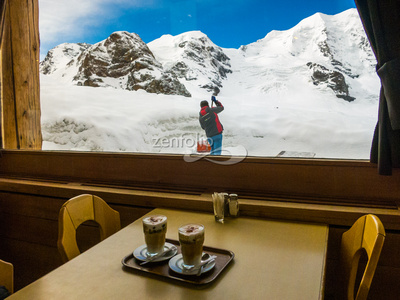 This was an extraordinary vacation for us.  From the historic culture of the Hapsburg Empire to the serene alpine setting of green pastures and snow capped mountains, we will remember this trip always.  After a month’s travel, however, it felt good to be home again, with its familiar daily routines.  Although this was a non-photography vacation, we obviously ended with a lot of pictures from the smart phone and snap-shooter.  You can see more images if you go the Europe 2016 Gallery.