For some years the allure of Oregon’s waterfalls and ocean vistas had been tugging at my camera bag.  So it was with much satisfaction that Jane and I finally made the trek up Interstate 5 over the “grapevine” and through the Central Valley, to Oregon.  The plan was to spend about a week in the Columbia River Gorge photographing the numerous waterfalls that descend from the Cascade Range into the abrupt and steep gorge created by the Columbia River.  Then, we would venture to the coast for another week of exploring and photographing along the northern portion of Oregon's 363 mile coastline.

Our first “home” was the Comfort Inn in Troutdale.  Troutdale is situated at the west end of the Columbia River Gorge and it made a convenient location from which to make daily trips into the Gorge.  Troutdale also provided the many urban conveniences (restaurants, galleries, gift shops and grocery stores) needed to make our trip more enjoyable.  There are a number of very attractive waterfalls within about 30 miles of Troutdale and we attempted to see them all.  Of course, we did not realize, while optimistically planning this photo adventure, that all these glorious waterfalls start at a significant elevation above the Columbia River Gorge and that we had to hike up to them.  Some of these hikes were strenuous and exhausting, but the rewards of majestic, thundering water falls were ample.  Suffice to say that we got our daily dose of exercise during our visit to Oregon’s waterfalls. 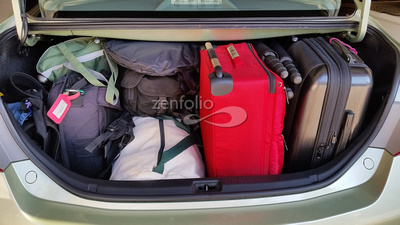 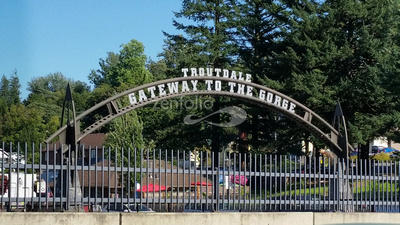 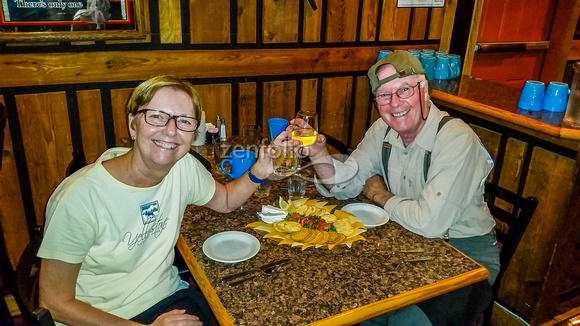 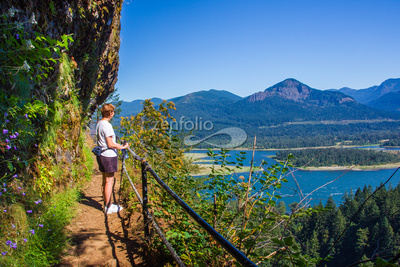 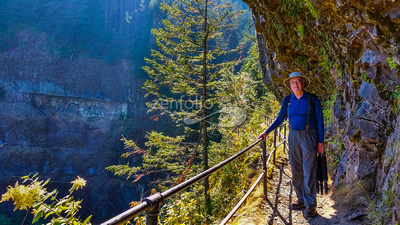 The Oregon coast is extensive and we planned to visit only the northerly portion.  Unlike the waterfalls, there was not a single, central location from which to day-trip.  Instead, we selected several advantageous locations along the coastline where the most scenic spots were to be found.  Jane found some great places that served as short term locations for our day-trips.  We stayed three nights each in Arch Cape, Tillamook, and Newport and found some very scenic areas to photograph.  Along Oregon's coastline, forested headlands terminated at wide, sandy beaches with jagged, photogenic sea stacks just offshore.

Weather along the Oregon coast during our visit was similar to San Diego’s, lots of marine layer and overcast.  Those conditions made for cool days and drizzly nights but did not provide a very interesting backdrop for coastal photographs or sunsets.  We were disappointed several times as we waited patiently for sunset to occur only to find the sun obscured by overcast skies.  Not all was bad, however, and some memorable moments were experienced. 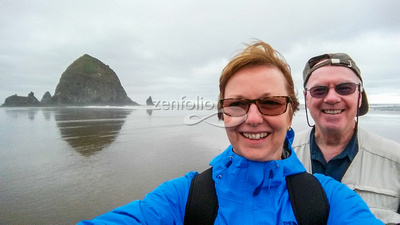 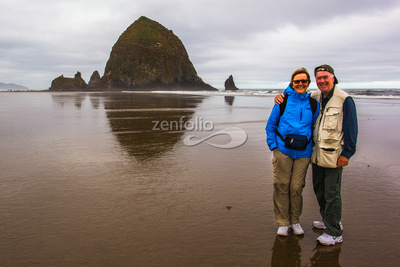 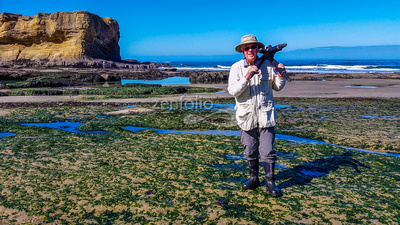 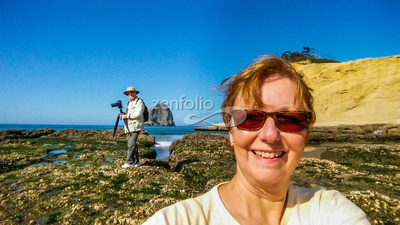 After being immersed in nature for two carefree, tranquil weeks we faced the unpleasant task of heading home.  The journey home was a hard fought battle on Interstate 5 back to San Diego.  We paid the price of living in “America’s Finest City” as we toiled in bumper-to-bumper traffic, mile after arduous mile, with nary any relief until we left the freeway at our Scripps Ranch exit.

You can view images from this excursion by going to the Oregon 2016 Gallery. 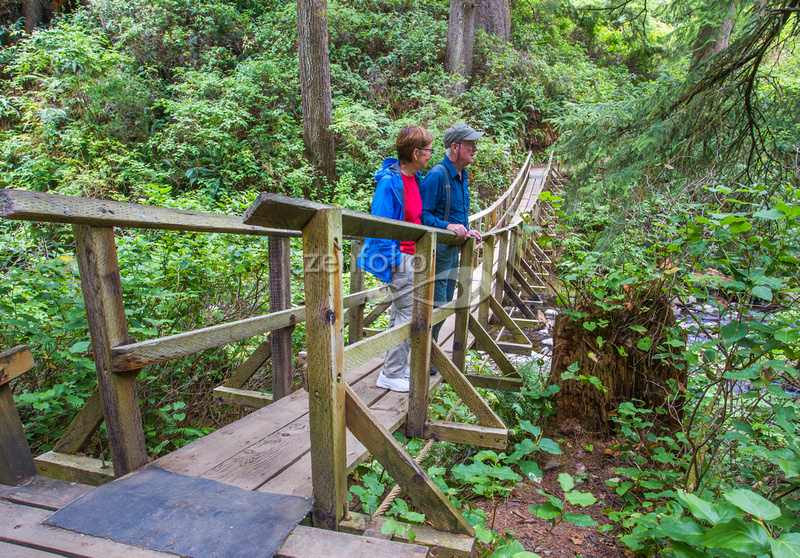