According to the Death Valley National Park Service, it occurs about every ten to fifteen years.  The last one was in 2005.  We are talking about a “super bloom” of desert wildflowers.  Being one of the driest places on earth, there is precious little rainfall in Death Valley to germinate wildflower seeds.  But every decade or so, there is sufficient rain, at the appropriate time of year, to create a super bloom.  When I found out that this year was expected to be an outstanding year for wildflowers in Death Valley, I had to go.  Jane agreed that a super bloom was not be missed and came along as did my photo buddy Bruce Hollingsworth. 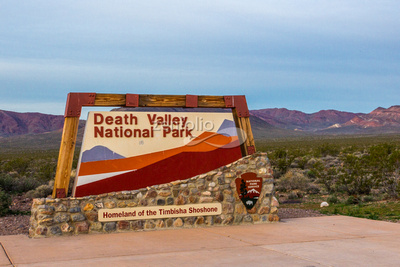 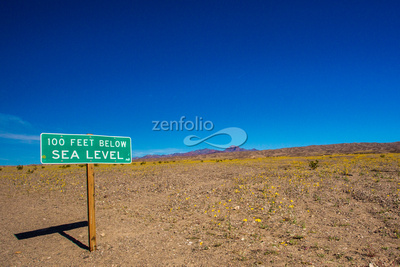 By the time I found out about the explosion of wildflowers in Death Valley, the event had already made national news, and I could not get reservations in the Park.  We ended up staying in Beatty, Nevada, and made daily excursions from there into the Park.  That turned out well for us since there were spectacular displays of wildflowers along the Beatty Cutoff Road in the Park.  The preponderance of flowers was the Desert Gold Sunflower.  This plant has a single stalk with multiple blight yellow flowers and grows in a scattered pattern.  When seen from a distance, however, the multitude of yellow flowers form vast golden fields of color on the desert floor.

The super bloom was a heyday for botanists since many species of plants only germinate during these epoch events.  We observed many varieties of plants and flowers, but many were so tiny that we could not photograph them effectively.  That did not stop us from trying, however, as we pulled out all our various photographic equipment “toys” (including cell phones) and totally emerged ourselves into the experience of photographing this unique event.  Images from this trip can be found in the National Parks gallery under Death Valley National Park. 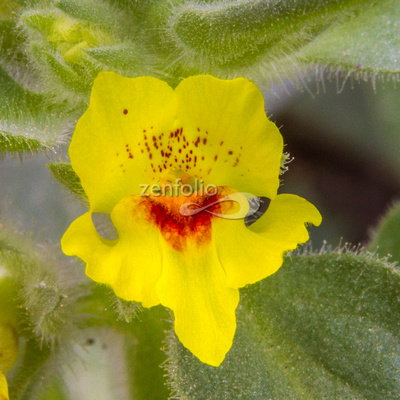 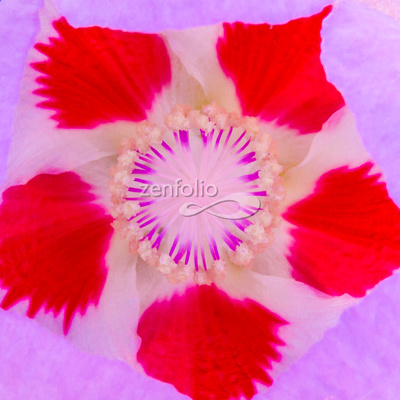