Yes, Jane and I ventured into Canada during the dead of winter.  We traveled to Barrie, Ontario, to photograph and video snowy owls.  The owls were obviously smarter than we were.  They came south for the winter from the extreme cold of the arctic tundra.  We, on the other hand, left the warm climes of San Diego to experience the cold north.  Average temperatures in Barrie during February range from 29 to -11 degrees Fahrenheit.  Average snowfall is about 15 inches in February.  With some trepidation, Jane and I packed all the warm clothes we had and loaded up on chemical hand warmers to stave off the expected cold temperatures and snowy conditions.  The weather, however, turned out far less extreme then we had anticipated.  Temperatures were balmy, by Canadian standards, and snow had pretty much melted away while we were in Barrie.  Temperatures were actually in the low 30’s and 40’s during the day and snow was only found in patches on the fields where the snowy owl hunt.

The unusually warm weather created some problems for our photography.  Without a cover of snow, the owls were able to find plenty of prey among the open farm fields and were less inclined to be in the open where we could find and photograph them.  Above normal temperatures had warmed the plowed farm fields, turning the furrows into soft, spongy clay that stuck to our boots like glue.  Considering that weather conditions could have been much worse, Jane and I did not complain too much about the mild temperatures.  We brought most of our chemical warmers back home, ready for a future cold country adventure. 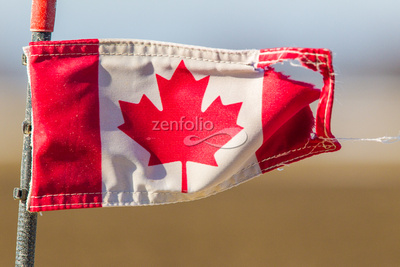 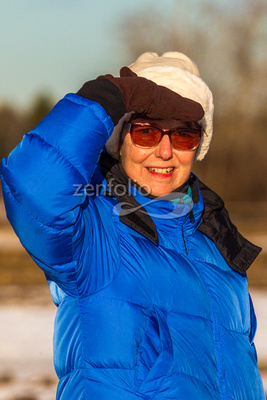 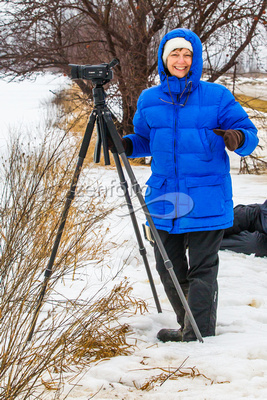 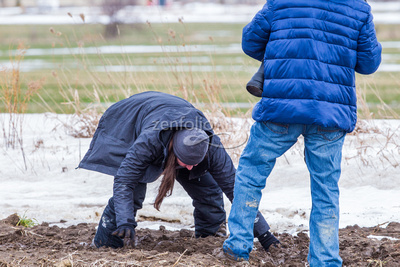 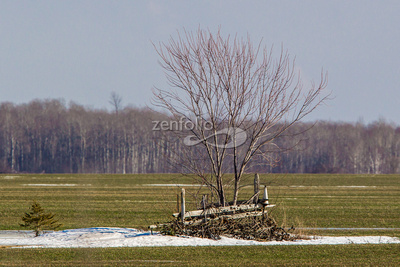 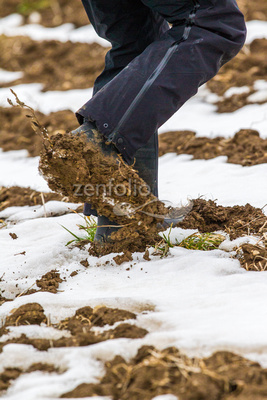 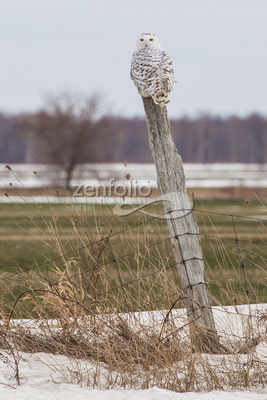 Our local guides had scouted the farm fields before we arrived and knew where some the snowy owls had established territories.  However, the milder conditions meant we still had to diligently search for them, traversing miles of back roads to locate the few cooperative owls.  Most of the photography was “birds in flight”, one of my more challenging endeavors.  None the less, I did manage to bring home some keepers and you can see those in the Snowy Owl Gallery. 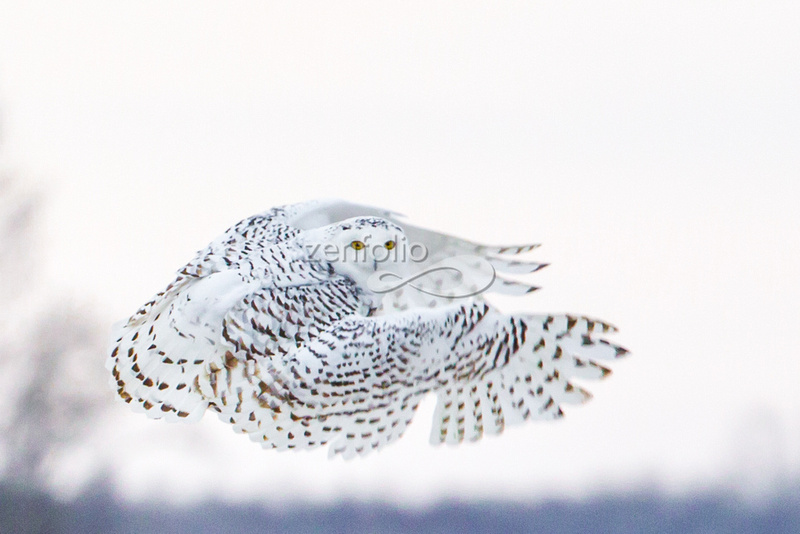