Little did I know, before embarking upon my latest photo journey, that there was another great desert in the western United States.  I have frequently photographed in the iconic areas of the Mojave and Sonora deserts, and the desert-like Colorado Plateau.  But I had never thought of the area between the Sierra Nevada and Wasatch Mountains as a desert.  But that vast geographic area, defined as the Basin and Range Province, is known as the Great Basin Desert and that is where I spent the first week in May photographing.

Tourist accommodations and facilities are few and far between in this inhospitable and isolated area.  U.S. Highway 50 traverses this ocean of ranges and basins and is known as the “loneliest road in America”.  My destination was Great Basin National Park (www.nps.gove/grba), the only national park in Nevada.  I had never been there and was motivated by its remoteness and the potential of photographing inside Lehman Caves that are included in the park.  The first week in May turned out to be a bit early to visit Great Basin National Park.  One of the park’s primary attractions, Wheeler Peak, is some 13,000 feet high and the road up to the high elevation trail heads had not been cleared of snow.

This was a photo excursion that was shared with Bruce Hollingsworth.  Plans for the trip had been made well in advance and I had arranged to stay at the “Home On The Range” in Baker, Nevada (www.endofthetrailer.com) only about six miles from Great Basin National Park.  For the area, this was by far the best accommodation available, two bedrooms, full kitchen, super-fast wifi, and a wonderful “trail boss”, Margaret Pense.  Since we were early in the season and the high elevation roads were not open, Margaret had great suggestions for other day trips which Bruce and I gladly accepted.  So besides photographing in the park, we also explored Cottonwood Wash, an area of Desert Archaic petroglyphs on the National Register of Historic Places, and Crystal Peak, a white, volcanic, rhyolite tuff, mountain in the Wah-Wah Wilderness Area. 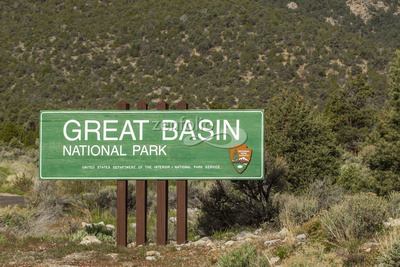 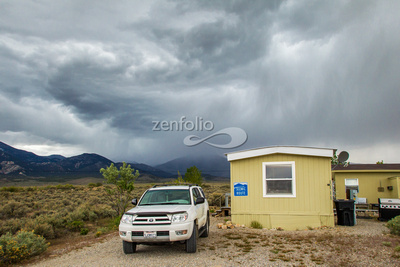 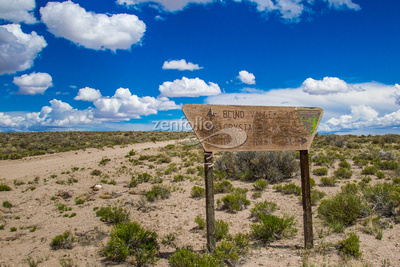 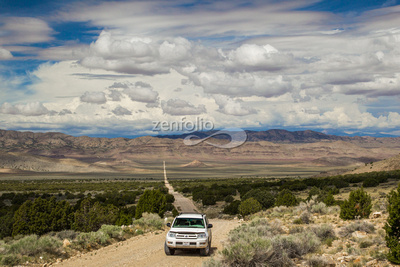 The best tip Margaret had given me, though, was that the Park Service offered private, after-hours, photo tours of Lehman Caves.  I had submitted an application, paid the fees and Bruce and I were escorted into the cave, with tripods and flashes, after hours, by Dustin our assigned Park Ranger.  We spent three hours with Dustin photographing to our heart’s content.  WOW!!!  How fun was that?  All in all, we had so much fun that Bruce and I discussed the possibility of a return trip to this isolated part of the American west. 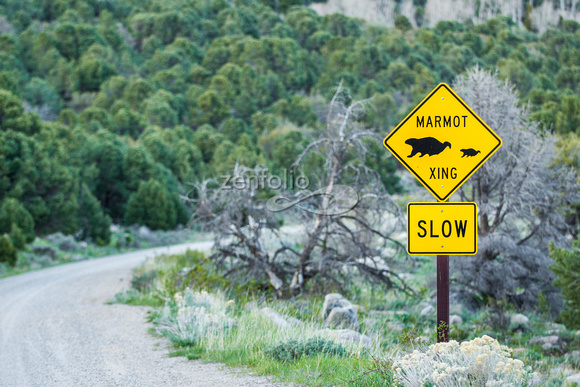