June found us in Montreal, Canada.  Jane and I had become interested in Formula 1 car racing some years ago.  Our good departed friend, Lee Robinson, was an avid fan and got us interested.  Each Formula 1 season, as we watched races on television, we would daydream about actually going to a race.  That dream came true this June.  We chose the Grand Prix of Canada because we longed for that international flavor that is Formula 1.  We certainly got that in Montreal where the primary language is french. 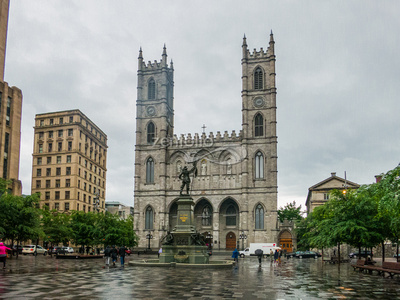 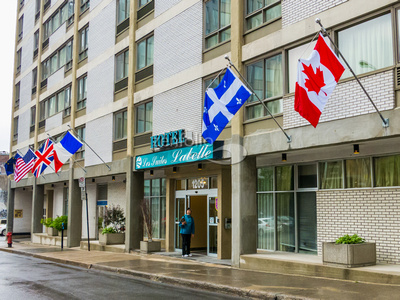 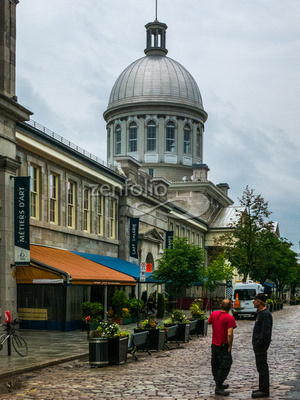 We had a great time browsing the restaurants and sights of Montreal.  But, of course, the real treat was going to our first Grand Prix race.  We had purchased weekend tickets for Friday practice, Saturday qualifying, and Sunday racing.  Jane, the travel wiz had found comfortable accommodations near a metro stop that went directly to the race course.  We had not been in crowds like that since we were at the Fourth of July near Fisherman's Wharf in San Francisco.  We had a hoot! 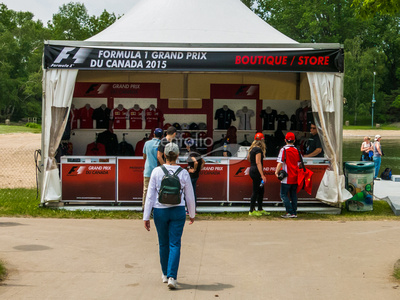 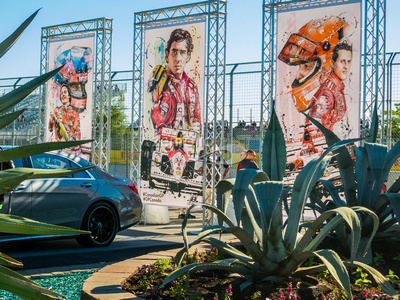 Jane and I each have our favorite drivers.  Jane favors Sebastian Vettel, who drives for Ferrari.  My unsung hero is Valtteri Bottas, driving for Williams.  We both like Fernando Alonso.  He was previously with Ferrari but now drives for McLaren with a car that is not competitive.  Unfortunately, none of our favorites did well in this race with the exception of Valtteri Bottas who finished third and made it onto the podium. 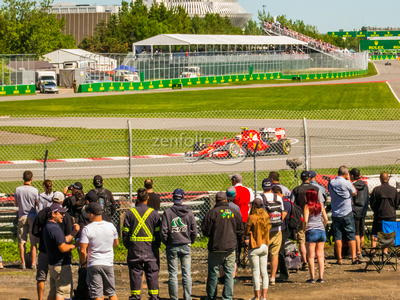 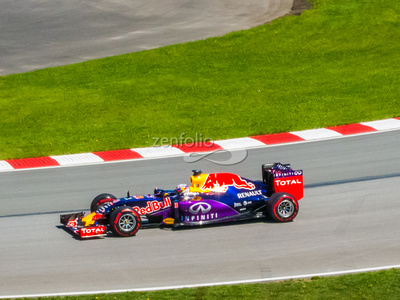