The end of April was a bit hectic at our house.  Jane and I had both planned separate, but concurrent, trips.  But then, plans changed.  So I left a week prior to Jane’s trip and got home in time to take her to the airport for her journey to New York.  The day after dropping Jane off, I left for a second short a jaunt while she was having fun in New York City with her friend Gigi.  A week later all was normal again and life was back to its usual routine.

My first trip of April took me to Wisconsin and Minnesota to photography two different species of prairie grouse.  This trip was suggested by Neil Solomon, a Photonaturalist Camera Club friend, who had arranged for us to photograph from blinds set up at leks, specific locations where the male grouse come to display and compete to mate with females.  In order not to disturb the birds during their mating ritual, we had to be inside the blinds well before the birds arrived.  That meant getting up well before dawn in order to be in place as the birds gathered in the predawn twilight. 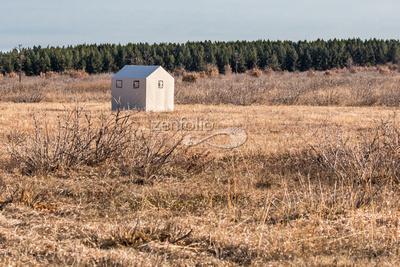 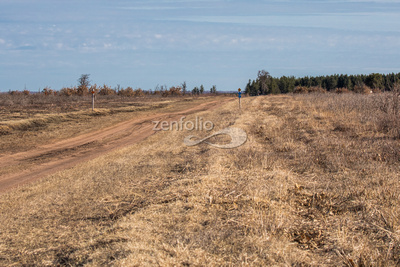 Sharp-tailed grouse were photographed on two successive mornings.  Only about twelve males appeared to compete and we only observed one or two females.   In general, there was not a lot of activity among the males on the lek.  Most of the interaction was limited to bluffing and intimidation with little combative behavior typical among competing males. The lake of females may have accounted for the low turnout of males.  Or, perhaps we simply missed the peak time of mating behavior for this specie. 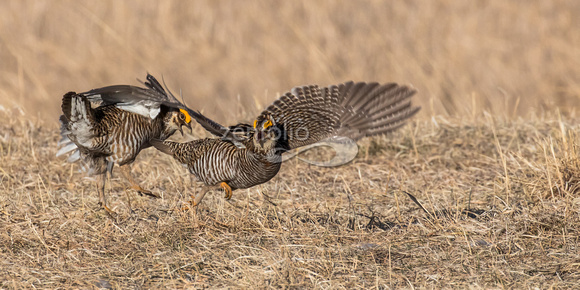 The second photo stop was at the Bluestem Prairie Scientific and Natural Area, in Minnesota, a preserve established by the Nature Conservancy.  There, again we photographed on two successive mornings.  Here we photographed the greater prairie chicken, another species of prairie grouse.  Activity was much greater with an estimated 50 or more birds, including numerous females, on the lek.  Competition was much more intense among the males as the females strutted through the lek making their decisions as to whom to mate with.  Among the younger males there were continual challenges to obtain access to the more central portion of the lek where the females congregated to select mates, resulting intense sparring and jousting with combatants flying into the air.  Consequently, the viewing and photography at the Bluestem Prairie Reserve was much more intense and challenging. 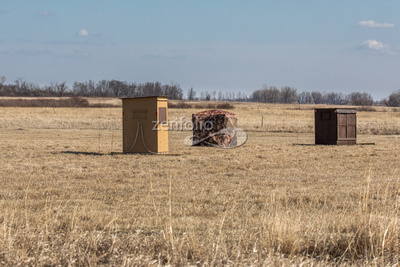 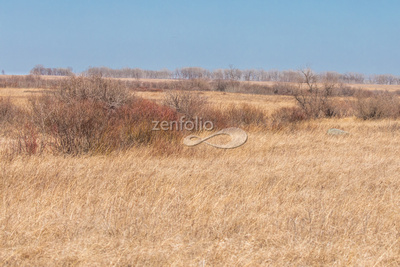 After returning home from this short bird photography sojourn, and taking Jane to the airport, I departed early the next morning for another short trip to the Petrified Forest National Park in Arizona.  This trip was made with another photo friend, Bruce Hollingsworth.  The Petrified Forest National Park had been on my mind for some time as a photography destination.  I had never photographed there and it is reasonable close to home, about a day’s drive, and April is a good time, temperature wise, to be in the desert. 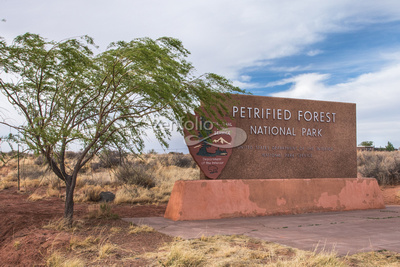 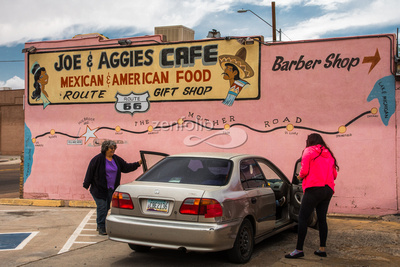 Through the Petrified Forest Field Institute I had made arrangements with a local guide, David Behar, to show us the more photogenic location in the Park.  Bruce and I spent our first day with David becoming familiar with the Park’s attractions.  The next few days we explored the Park by ourselves re-visiting areas David had shown us as well as other locations we discovered on our own.  The weather turned rather nasty on us with cold temperatures, rain and extremely strong winds that was not conducive to photography.  After the cold front passed we did enjoy a final day of photography with balmy conditions and puffy clouds in the sky.  On this last day we also discovered a little visited section of the Park, with lots of petrified wood, right below the Jasper Forest view point. 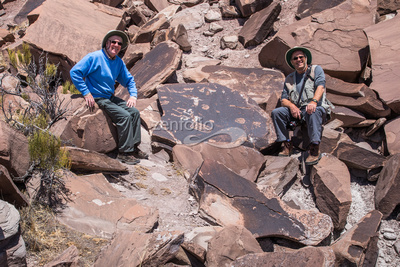 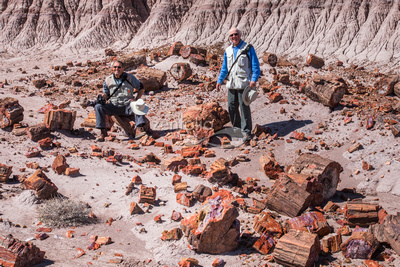