Steer wrestling, calf roping, bronc and bull riding, barrel racing, what could be more exciting?  These were the rodeo events at the Gallup, New Mexico, Inter-Tribal Indian Ceremonial.  The last rodeo I attended was in my teen years at the Salt Lake County Fairgrounds in Salt Lake City, Utah.  I had read about the Ceremonial in New Mexico Magazine. Founded in 1922, the Gallup Inter-Tribal Ceremonial is one of the oldest continuous celebrations of Native American culture and heritage.  This year was the event’s centennial celebration and I thought it would provide an interesting photo opportunity. 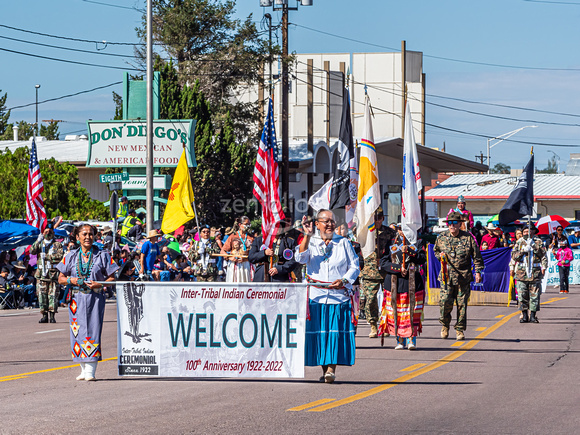 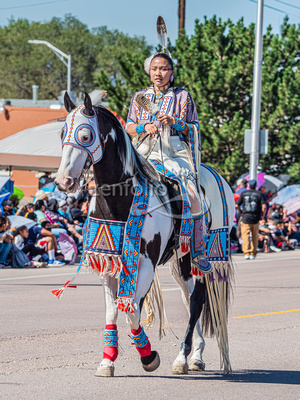 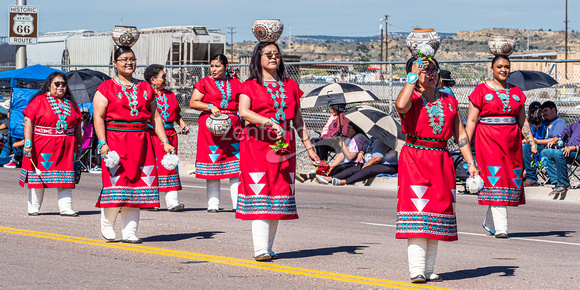 The Ceremonial was a ten day event but I attended just Friday and Saturday of the last weekend.  Gallup’s Red Rock Park, with its outdoor arenas and amphitheater, was the venue for the celebration.  Besides the rodeo, there was a parade showcasing the various tribes and pueblos participating in the event.  For me, highlights were the traditional tribal dances that are normally performed only at special tribal or pueblo holidays and ceremonies. 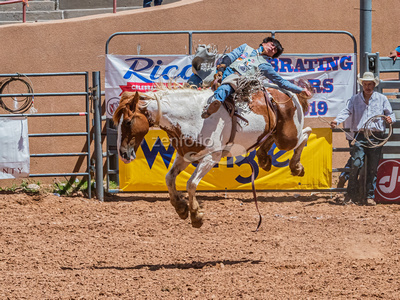 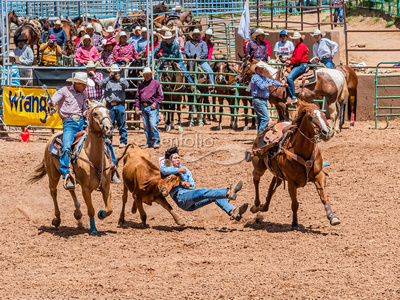 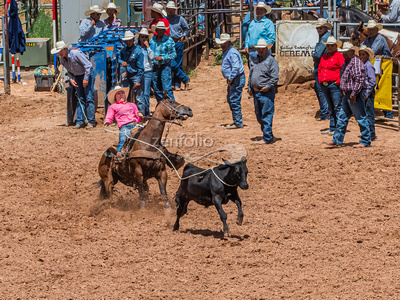 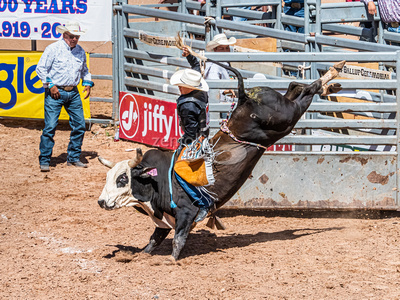 The entire experience was engrossing and most enjoyable.  I certainly gained a greater appreciation of Native American traditions.  Similar to the Gathering-Of-Nations Pow Wow I attended in the spring, the Ceremonial was a celebration for and by Native American families. 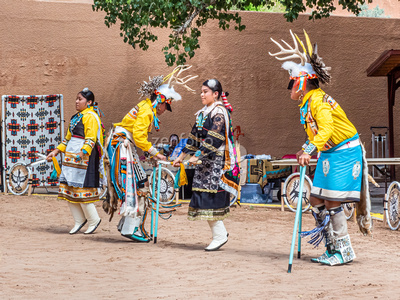 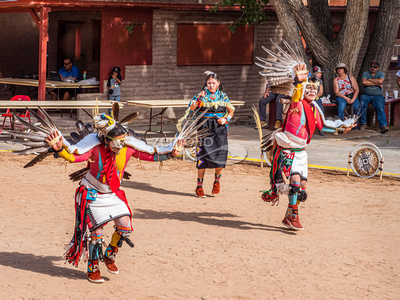 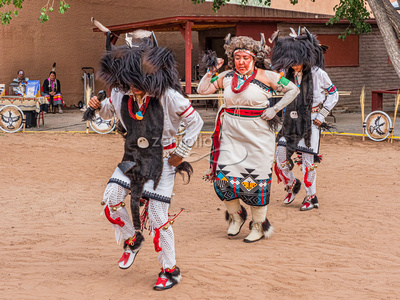 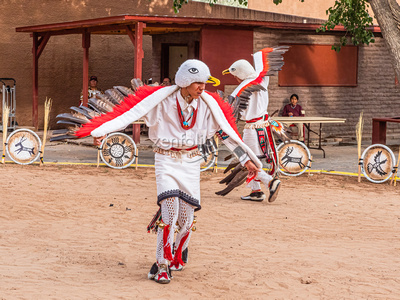 You can see more images from this trip in the New Mexico Gallery, under Gallup Inter-Tribal Indian Ceremonial, on the home page of the website.