In mid-January, Jane and I ran away from the wet, cold winter weather in Albuquerque to escape to the warm, humid climate of Hawaii.  Through some unanticipated circumstances it appeared that I had several weeks of time-share trades available that I did not know about.  Fortunately for us, the time share trading company alerted us and we were able to book two weeks in Hawaii and a third week in San Diego on our way home.  So, 2020 started off with a relaxing two week get away to the Aloha State and a week visiting friends and hanging out at old haunts in San Diego. 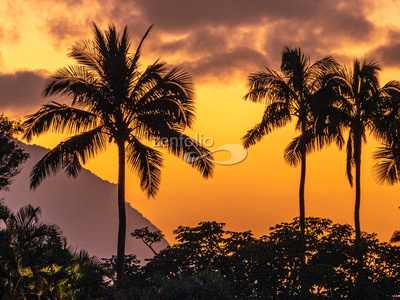 Our first week was spent at The Cliffs Resort in Princeville at the north shore of Kauai.  We had a second floor, corner unit with lots of windows for great views.  We slept with windows open to enjoy the warm island trade winds and were entertained by the early morning crowing of chickens that seemed to dominate the island.  Quickly we acclimated to the relaxed tempo of the Garden Island and felt the cares and woes of Albuquerque fade away.  With top down we toured Kauai in our rented red Mustang convertible visiting the Kilauea Lighthouse and Hanalei Bay. 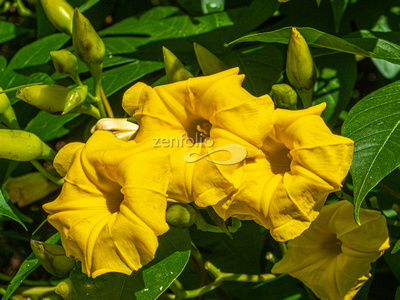 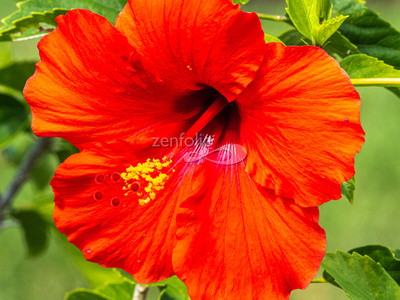 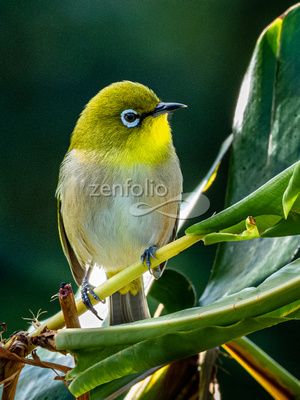 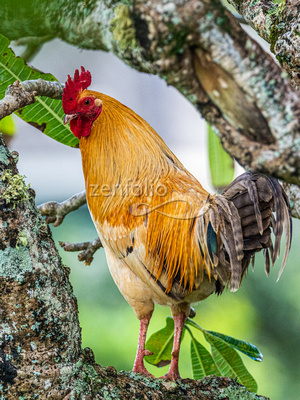 The concierge at the resort assisted us in finding other entertaining ways to spend our days.  Arrangements were made to sail to the Na Pali coast on a large catamaran that also offered snorkeling, although we declined that option.  We also joined a small tour group that explored some of the island’s ancient, but severely deteriorated archaeological sites.  The record breaking rainfall in 2018 damaged much of the public access to Ke’e Beach and Limahuli Botanical Garden and we had to avail ourselves with a public shuttle service to those remote areas. 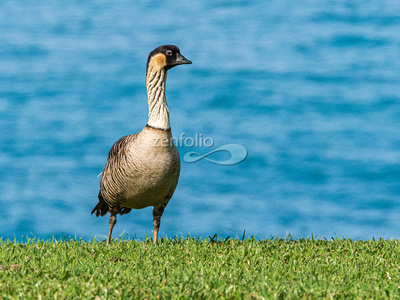 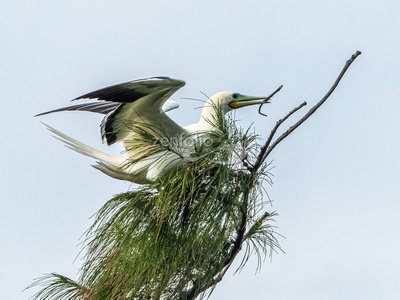 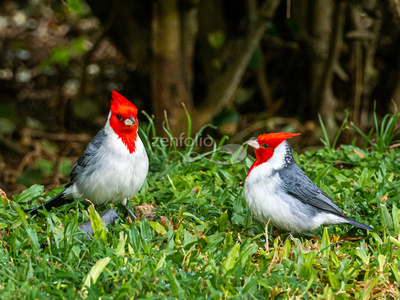 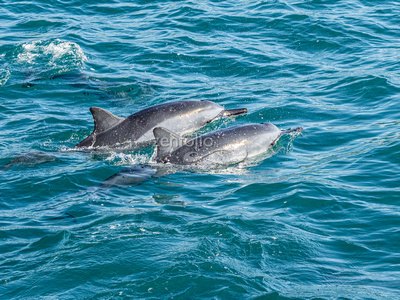 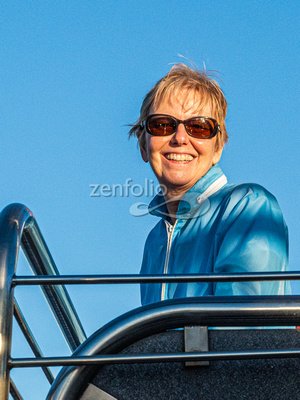 A week later we found ourselves on the Big Island with another rented Mustang convertible, this time white.  The Big Island is big, almost twice as large as all the other Hawaiian Islands combined.  Because of this great size, we spent a lot of time in the white convertible touring the island.  From our base at the Wyndham Mauna Loa Village, on the Kona side of the island, we pretty much circumnavigated the Big Island.  We crisscrossed among the three great volcanoes that created the island and visited Hawaii Volcanoes National Park.  Tops of the volcanoes are well over 13,000 feet in elevation and it got a bit chilly driving at high altitudes with the top down. 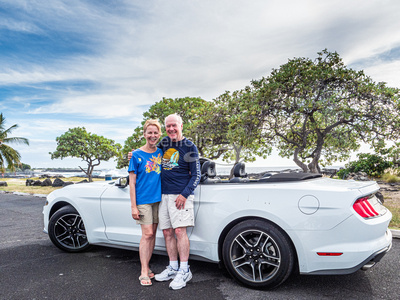 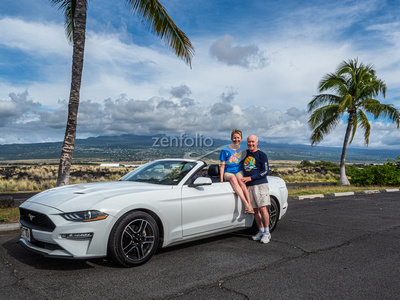 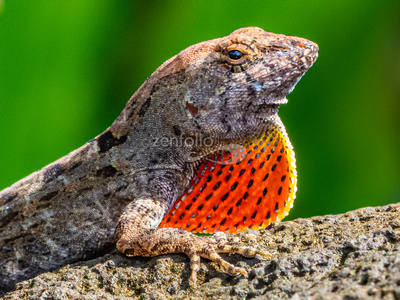 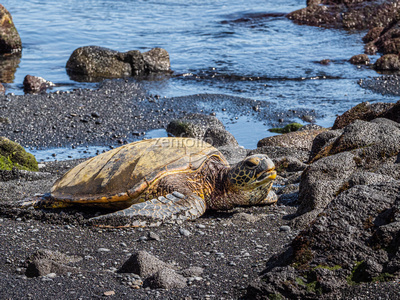 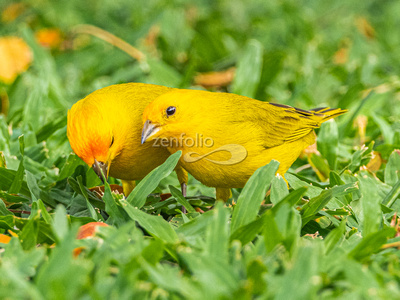 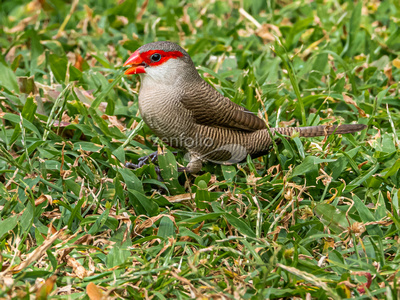 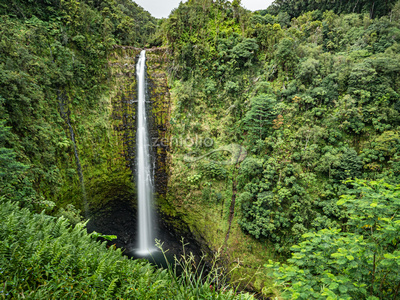 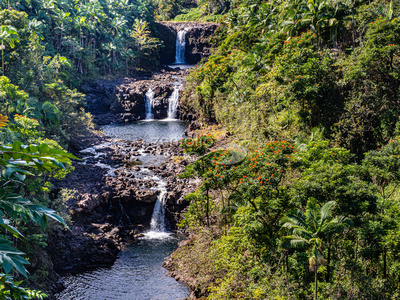 After two weeks of sun worshiping, sightseeing, and many “happy hours” in Hawaii we made our way to San Diego.  Although much warmer than Albuquerque, San Diego was not as warm as Hawaii and we did not rent a convertible.  It had been just over a year since we moved from San Diego to Albuquerque and we enjoyed visiting with friends and going back to some of our old stomping grounds.  It seems that progress does not slow down.  Even after just a year we could see additions to the downtown skyline, not to mention cars on the freeways.  Oh, and by the way, I celebrated my birthday with dinner at Benihana's.  It was my 81st, for those of you who were curious. 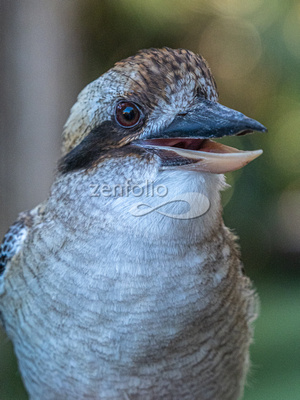 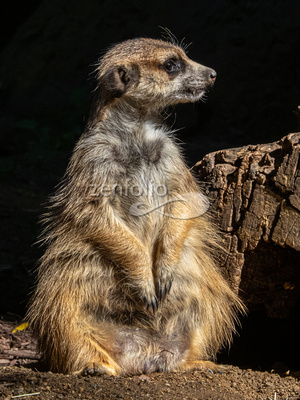 All in all this first vacation of 2020 turned out to be a great trip.  We had enough time to decompress, forget about the unfinished work on the new house, and enjoy just being tourists.  I will have to confess that pictures were taken and some of our time was focused on photography including an outing to the San Diego Zoo Safari Park.  I did not create a gallery of images from this trip on the web site but most of the significant pictures are included as part of the blog. 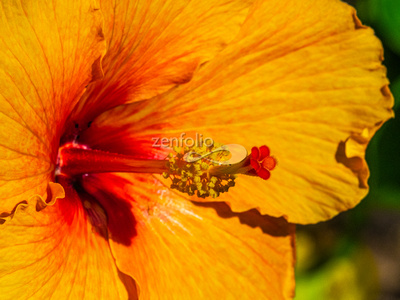 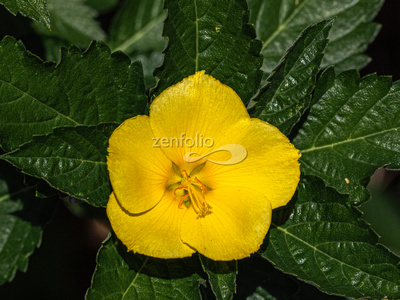 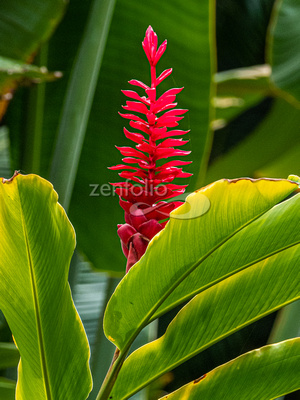 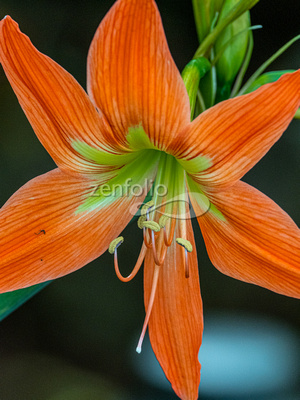